Vasectomies of male African elephants as a population management tool: A case study

Reserve owners at the Pongola Game Reserve South in northern KwaZulu-Natal opted to vasectomise the oldest male elephants to limit elephant population growth. Besides the reduction in birth rates, vasectomies were anticipated to have minimal impacts on behaviour. This study aimed to examine behavioural implications of treatment by monitoring musth, dominance and social behaviours of vasectomised males.

Physical and behavioural observations of vasectomised males were recorded using instantaneous scan sampling and continuous focal samples of study individuals between 2011 and 2016. These data were also collected for non-treated adolescent males, with which to substantiate potential impacts of vasectomies.

This case study has revealed that the behaviour of the vasectomised males was not influenced by vasectomies: musth was displayed as anticipated in the oldest males; a linear dominance hierarchy was maintained, headed by the oldest individual, and association patterns with female groups remained intact. Further, the younger non-treated males fell in line with the overall dominance hierarchy.

This unique post-treatment study supports the use of vasectomies as a relatively cost-effective (one-off treatment), low-risk and successful tool for the management of elephant population growth, and an option which is preferable to both lethal control and hormonal contraceptives. Further research to establish the impacts of vasectomies on female behaviour and population dynamics is recommended. 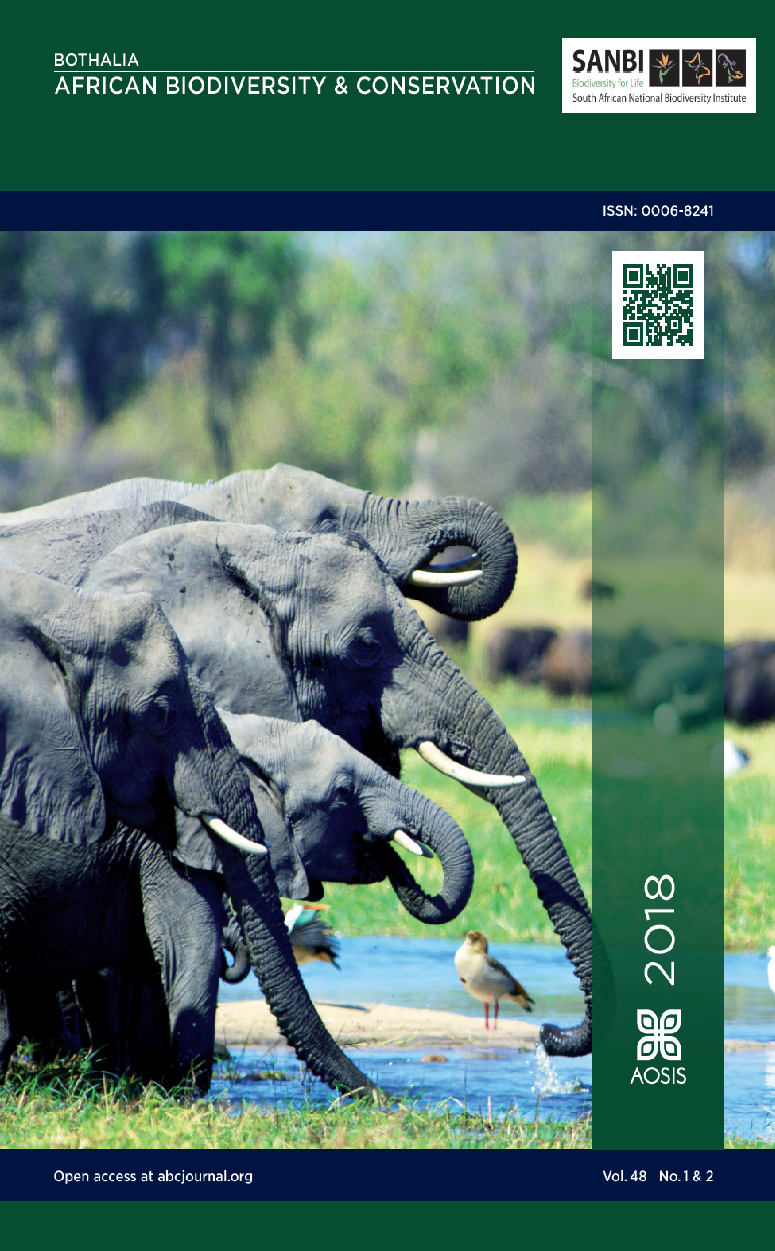 Vol. 48 No. 2 (2018): Conservation and management of elephant populations on small and medium-sized fenced reserves: Current practices, constraints and recommendations