Background: The species-rich flora of southern Africa comprises a high number of endemics, including succulents such as the flowering stones in the genus Lithops, but conservation status for these species is not well underpinned because detailed field data and assessments of genetic diversity are lacking.

Objectives: We wanted to assess plant abundance and identify factors that may affect survival in Lithops ruschiorum through carefully conducted field surveys, and to determine amount and partitioning of genetic variation by amplified fragment length polymorphism (AFLP) analysis.

Method: Field surveys were carried out in nine populations in Namibia. The most meticulously studied population was divided into 51 sites, while another 43 sites were recognised in the remaining eight populations. At each site, occupied area and number of plants were recorded as well as altitude, aspect, slope, soil texture and substrate. Amplified fragment length polymorphism markers were employed to study 52 individuals from seven populations.

Results: In total, 8465 individuals were recorded. Plant density and/or plant number was associated with aspect, slope, soil texture, substrate and geographic distance from the coast. Analysis of molecular variation showed that 95% of the variability occurs within populations. Genetic and geographic distances among populations were correlated suggesting an isolation-by-distance pattern.

Conclusion: Results are concordant with a strong impact of fog-based precipitation on plant density in the coastal populations, whereas rain probably is more important at one population which is situated further inland. Within-population genetic variation was medium high as usually reported for perennial, outcrossing species, but the low population differentiation implies considerable gene flow and/or population fragmentation. 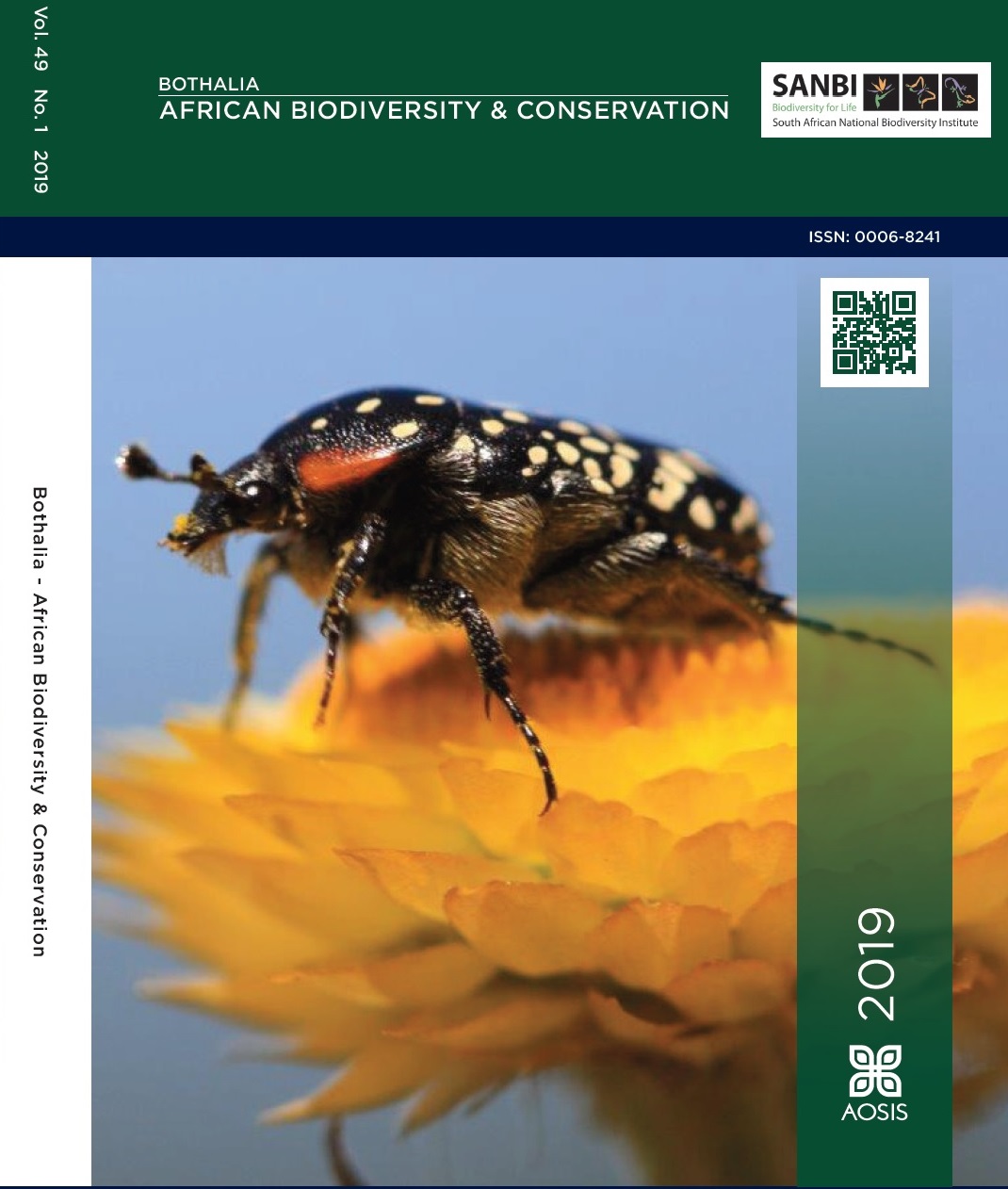